While criminal law might be generally well-known, it is important to still understand the specifics of Oklahoma criminal law. It might be for you, a family member, or someone close to you, having an OKC criminal lawyer on your side can make the process much easier.

Not to get confused by civil law which handles situations between people such as torts, contracts, family situations, and property dilemmas. Although both important to the law, criminal law can be more problematic and deal with more complex criminal cases than say divorce or adoption procedures. 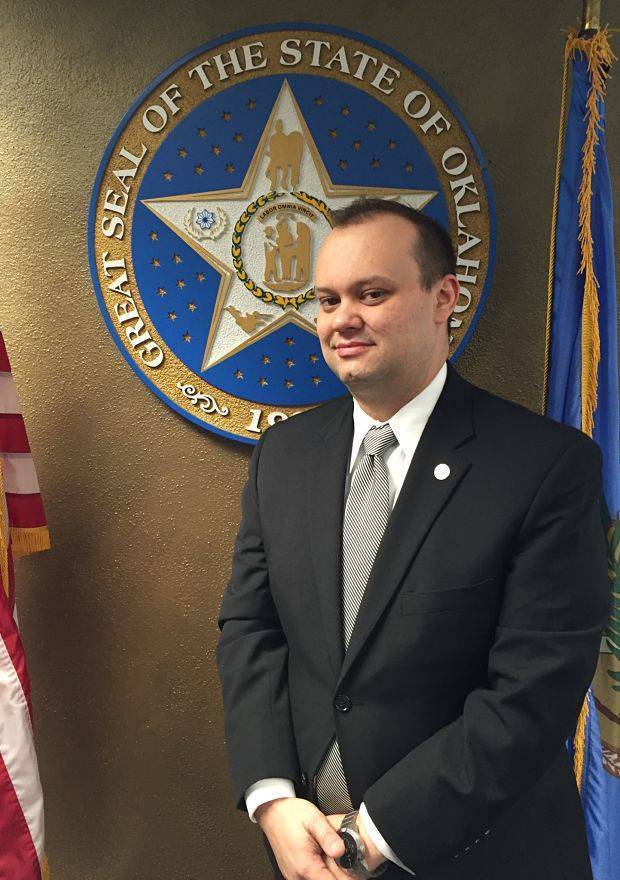 Driving under the influence (DUI) or driving while intoxicated is a serious offense in Oklahoma that is committed when a driver operates a car while impaired by an intoxicating substance. According to Oklahoma criminal law, it is a crime to drive, operate, or to be in actual physical control of a motor vehicle if you are under any of the following:

If you are caught for driving under the influence, the penalty ranges according to Oklahoma criminal law depending on if this is the driver’s first offense or if this is a repeat offense. The consequences can range from a ‘misdemeanor DUI’ or a ‘felony DUI’. Also according to Oklahoma criminal law, there is also an increase in penalty if there is a child (someone less than 18 years old) inside the car while the adult is driving intoxicated. If caught, the offender’s fine will be doubled in addition to any other penalties the court sentences them to.

On the other hand, actual physical control (APC) is where the suspect is not actually driving the car, but could be sleeping behind the wheel of their vehicle. According to Oklahoma criminal law, there is no actual definition of APC in their statutes. The penalties for APC are the same as DUI, so it is important to contact a criminal defense lawyer OKC for specifics on your case if you have been charged with APC.

For assault and battery cases caused between family members, Oklahoma criminal law states this as domestic abuse. It is important to note that the Oklahoma Criminal Code specifically states that domestic abuse can only occur between the offender and any of the following people:

In Oklahoma, an individual convicted of a felony crime by a court of record is known as a felon where the “felony” is defined as a crime which is punishable by death or imprisonment in a state penitentiary. There is also a distinction between a felony and a misdemeanor. Oklahoma defines a “misdemeanor” very generally: a misdemeanor is any crime which is not a felony. A general rule-of-thumb is that misdemeanors are generally crimes which are punishable by one year or less in county jail. While there is a fine line between both felonies and misdemeanors, it is important to know the distinction to know where your situation lies. If you are confused or lost about the whole problem, contact a criminal lawyer that knows how best to manage the situation.

According to Oklahoma criminal law, a drug crime can be defined as the following:

The punishments for committing a drug crime ranges on if it is a first offense or a repeated one. Contact your criminal lawyer for further Oklahoma-specifics.

Weapon-related crimes in Oklahoma vary on who is carrying it and under what circumstances. Oklahoma is an ‘open carry’ state which means that adults can purchase and openly carry guns without a permit. However, people in Oklahoma can carry concealed weapons only with a concealed carry permit. Violating this rule can result in a punishment.

With so many details and complex criminal cases nowadays, it is important to have William R. Pierce on your side. As an expert in Oklahoma criminal law, William R. Pierce knows the ins and outs of every aspect of criminal law to make sure that you and your family are well-represented in the state of Oklahoma. Criminal defense lawyer OKC William R. Pierce is the solution to any situation you have in your life. Call us at (405) 633-0064 or use our Contact Form.